“It's my goal for the USA to have a larger presence in the European competitions. Whether that's competing in them or coaching some of the younger flyers to compete in them. Right now teams from France and Spain, for instance, are dominating in D4W, we hope to change that. I'm excited for the possibility of body flight becoming an Olympic sport. I may not be able to compete in the Olympics but being among the flyers that would shape that competition is inspiring. 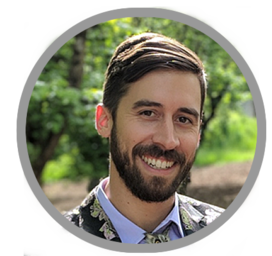 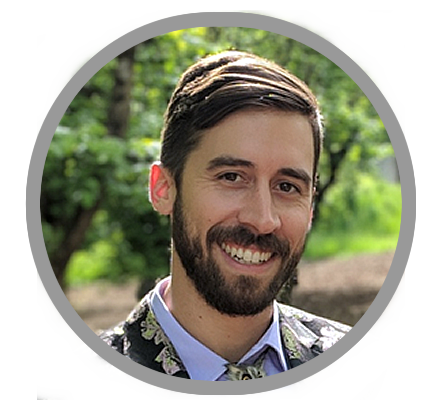 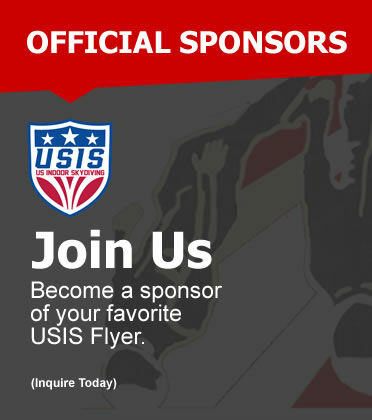